Nostalgic for a boardgame with a 'One More Turn' feeling? This is the game for you!

In this game, you assume the mantle of leadership of a nation-state. Your goal, simply, is to guide your people to greatness through the ages, and earn the moniker of Magnus Rex (Great King)!

Magnus Rex is a classic 4X civilization builder with aspects of map-building, resource management, and deck building. Use the resources at your disposal to achieve a victory in Science, Culture, Economics, or Conquest!

Magnus Rex is played through 4 technological ages -- Ancient, Medieval, Industrial and Modern. Endgame strategy will dictate the tempo of the game and how far into the ages the game progresses. The Ancient era is one of exploration and resource exploitation. Medieval era features a technological Renaissance and the expansion of trade. The late-game Industrial and Modern eras offer powerful endgame powers gained through negotiation, espionage, and unique unlockable abilities.

If you are nostalgic for that 'One More Turn' feeling from PC-era Civilization, this is the game for you!

For more info on demos and design concepts, head over to the game forum at BGG... 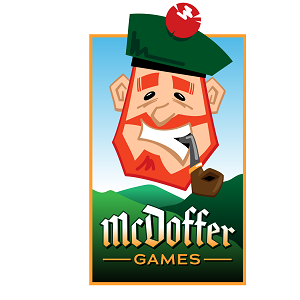