A game of politics and dirty tricks

Well, now it’s time for new start. Peace has been declared and the United Nations has arrived. And everyone, from the Mao-loving communists to the king-worshiping monarchists, has discovered they’re really capitalists.

But just because peace is here does not mean we can relax. We must be vigilant, otherwise our opponents will deceive the people, take over the government and pillage the national treasury.

And we cannot allow them to do that. Especially when we could get away with it! 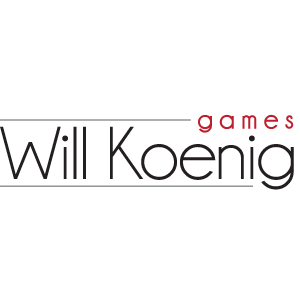