WMS is a card game in which the characters from the Wobbly Model Syndrome comics are pitched against each other in a series of fights. Lead by heroic commanders, the “armies” of both players rage against each other until one commander is reduced to zero wounds.

WMS - The Card Game is a game for 2 players, who each have a deck of 60 cards to represent their army. Each WMS deck is read-to-play, but there are also variant rules to build your own custom decks. 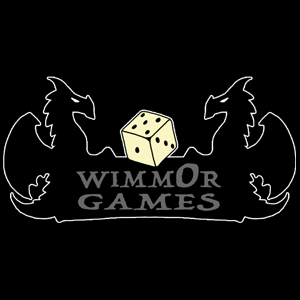