Manage your squad of Mechs to capture the most enemy Mechs.

>> Introduction <<
Our enemy is rich in resources, but weak-minded. Many of their Mechs are bigger, faster, and stronger than ours. But challenge their mercenary pilots and they give up quickly and leave their machines.

We are closer than we have ever been to a major victory against the Federation. It is all in your hands now. Don’t fail us.

A limited number of friendly units may be placed in your Reserves for future deployment. Deploy these units to match the enemy’s displayed characteristic and number of pilots, to capture the Mech and gain its Victory Points. If you exceed their displayed characteristic, the Enemy unit is destroyed so that the Enemy (or you) cannot gain its Victory Points.

Mech Capture uses a unique combination of custodial capture and trick taking to make an exciting and challenging solo game.

Winning the Game
By game end have more Victory Points than the Enemy. Compare your victory points from captured units to all remaining enemy units at their base, three sectors, and Enemy draw pile (if any).

Mech Capture can be played as a single game (see "Standard Rules"), or as a campaign mode of 3 games (see "Campaign Rules"). 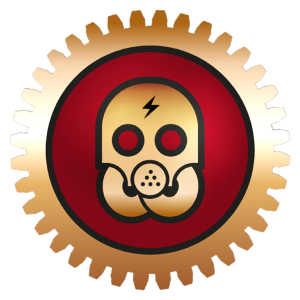