This pack includes all the cards from:

The rulebooks are available in digital PDF form only and you can download them instanly (see "Downloads" on the right).

The game is available in Print & Play too (for $2.99 only!) if you want to spare waiting for shipping.

Mystics tell us that in the very principle of everything, the absolute Bliss lingers, from which all the forms of life rise as generous gifts full of Good and Beatitude. But what if the mystics are wrong?

What if the absolute being, that ur-consciousness at the root of every creation, is in itself an unbearable void and darkness, a miserable abyss that has to vomit creations to amuse itself at least a little, to give some, even if pathetic ones, distinct borders to infinity and eternity, unbearable in their utter vastness?

You are a soul born from such an abyss, capturing all forms of being in a desperate try to reach the higher steps of the existence ladder, hoping for some redemption once. You will have to go through the sequence of nightmarish incarnations, endure various evils of different states of being before you can catch some stable point where you could live far from the darkness of the abyss and its tentacles full of pain and despair. 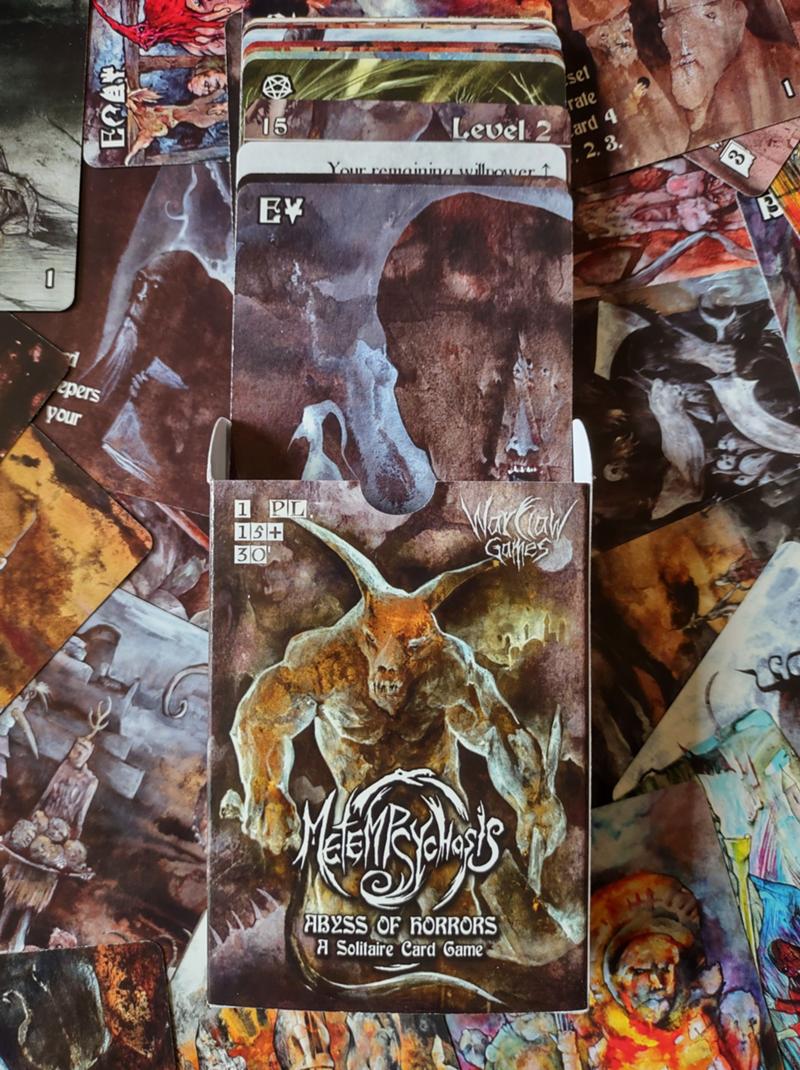 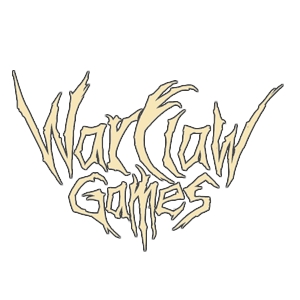