Not enough Droid, Blue in stock.

Monster fighting mayhem
The monsters have awoken! Is it the aliens that are stirring them up? The defense forces want to destroy them. The scientist want to put them back into hibernation so they can study them. The aliens want to use them to destroy humans!

Each player takes on one of the factions and tries to score big by achieving their goal. The Player with the most points when all the Monsters are under control is victorious!

This game was made by a father and son team. Play is simple and dice based but there's also a lot of strategy.

Scientists have the advantage of being resistant to harm because they're small and smart. They're also more mobile. Unfortunately they have the hardest method of scoring.

Aliens by themselves are vulnerable but if they take control of a monster, they're the brains for the monster's brawn becoming a dangerous team!

What will you play? What will the other players choose?

Now with Express Play rules for a quicker game! 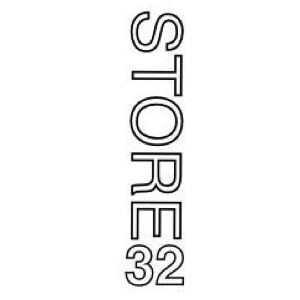