Defend Against the Nightmare!

(The following video contains adult humor and may not be suitable for all ages.)

As a stuffed animal in a child’s collection of toys, you and up to three friends must defend the Nightlight from terrible creatures that are trying to snuff it out. The Nightlight has imbued each toy with magic and armed them with a unique set of skills to fight back against the Nightmare, the creepy-crawlies and unknown shapes threatening the child’s dream.

The dream you choose will determine which nightmare enemies will appear and what threats the stuffed animals will face, allowing players to tackle higher difficulties once they get used to the easier dreams.

To begin the game, stuffed animals raid the child's toy chest for items they can use to fend off the Nightmare as it attacks. Each round is a tense period of battle, in which both sides unleash their magical abilities and attempt to destroy one another. After three rounds, as long as one stuffed animal survives, the sun has risen and all players have won!

Fight hard, but don’t let the changing nature of dreams distract your stuffed animal and give the Nightmare an opportunity to strike!

Nightlight is a harsh and gritty look at the sacrifices we make, and the damage that war causes to the human psyche. It will go down in history as one of the most important games of the 21st century. 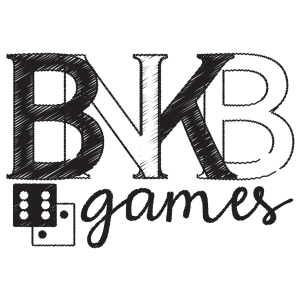