Check out Nova Solis on Board Game Geek

Nova Solis... The legendary home of the Ancients...

A tiny pocket reality containing untold treasures untouched since the Ancients’ departure from our universe.

When a functioning gate was first discovered it became a race for the great empires of the galaxy to be the first to mount an expedition and claim the riches of Nova Solis. In our greed we did not stop to consider why the Ancients abandoned Nova Solis until we encountered the Entity...

Its attacks came from out of nowhere and decimated our defenses... Great fleets of ships made from shadow pouring out of enormous tears in the fabric of space.

Its power is growing and the black hole is becoming more active... Even worse, many of the stars near the Nova Solis gate are becoming unstable... We have to get out of here but we can’t let this thing enter into our universe... Our only hope is to recover the ancient knowledge and to seal it inside!

Nova Solis is a semi-cooperative 4X (eXpand, eXplore, eXploit, eXterminate) space game for 1 to 6 players where the players must work together to survive against the malevolent Entity while also trying to claim the riches of Nova Solis to lead their empire to victory!

The game features the following:

Initially the players will start with a small fleet of ships and limited resources which they will use to colonize sectors, build their forces and develop new technology. As the game proceeds, the Entity will grow in power and its attacks will become stronger, eventually causing a supernova explosion that will annihilate the players!

Nova Solis can also be played Solo, Fully Co-Operative or as a Fully Competitive experience.

A 4X game that I can solo is a luxury. Combat is inspired & works brilliantly. The way the map unfolds is something I haven’t seen other games do... I wouldn't give 4X for anything else! 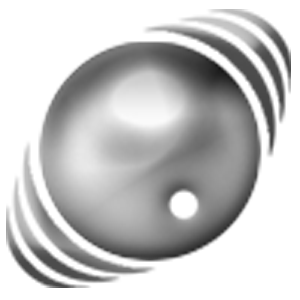