Epic fantasy strategy, reimagined for the kitchen table. Choose your faction and prepare for war.

The portals have opened, and the mortal races pour forth unto a new land...an Otherworld. 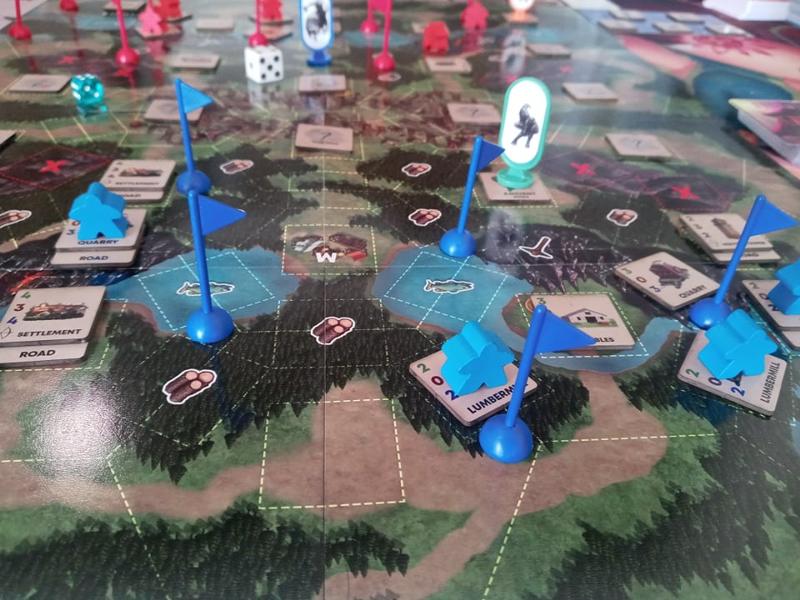 Otherworld is a 2-4 player grand strategy game about two factions vying for control over a new land. Inspired by classic Real Time Strategy games such as Warcraft III and big map games like Crusader Rex, Otherworld aims to be a "4X-Lite." Simply put: it's the epic scope without the epic time commitment.

The factions of Otherworld are led by powerful heroes, each with their own strengths, weaknesses, and goals. Heroes are able to gather magic items and level up as they explore the game map. They are the key to victory; the stronger your hero is, the stronger you are! 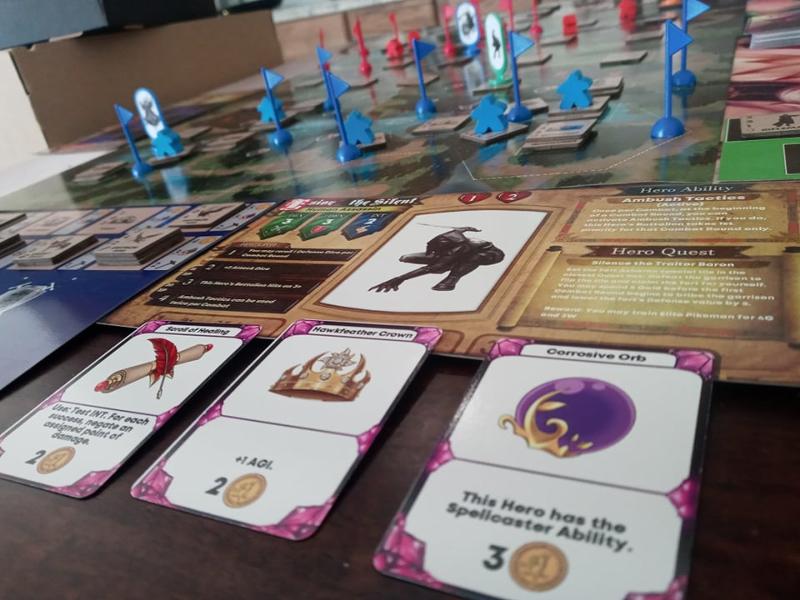 True to its RTS inspiration, both factions of Otherworld play differently. The human Free Guild Merchants want nothing more than to build a thriving series of settlements and reap the rewards, while the Orc Clans seek out the thrill of battle wherever they go.

The orcs and humans each have their own unique army units, structures, special abilities, and economies, so a game of Otherworld changes as you switch sides! 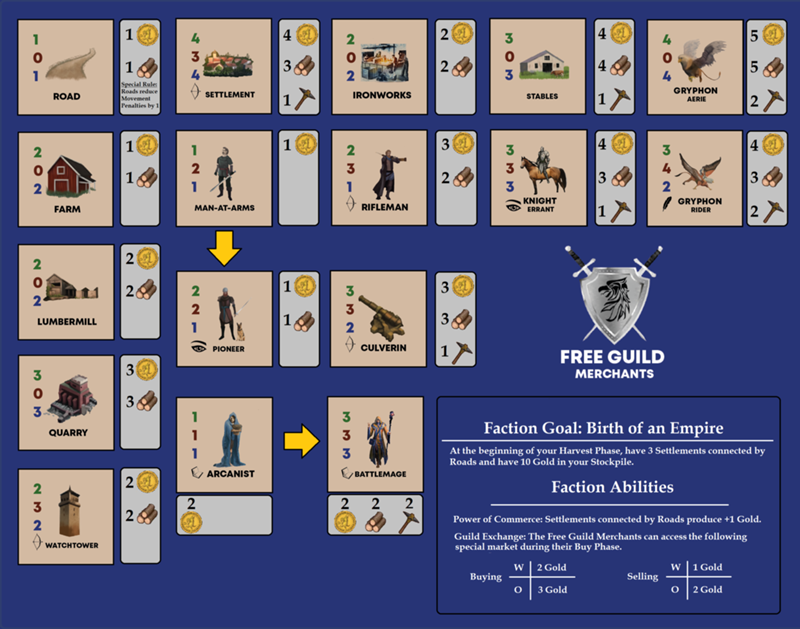 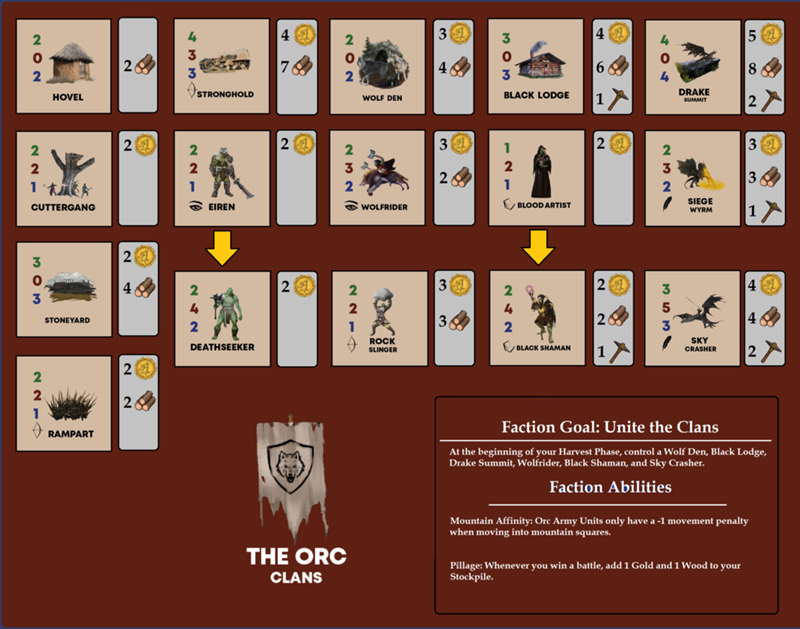 Who Will Claim Victory?

To claim the Otherworld, you'll have to rally your heroes, build a civilization, explore the mysterious landscape, and fend off your enemies!

Who will claim victory? 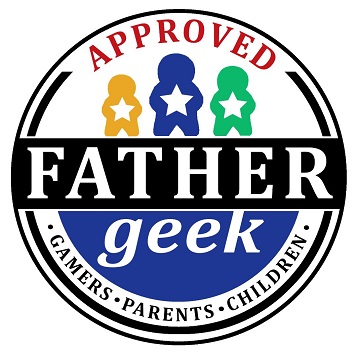 "The game designer’s goal was to create a 'lite' version of an epic game if their website is to be taken at face value. They succeeded. Speaking of which, yes, do get this game to your table." 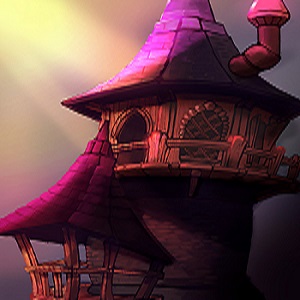