Why does a seder plate take up so much space on the table?

No reason is given.

Mishnah Pesachim is commonly thought to contain the seder plate origins by referring to a “tray” to contain the paschal sacrifice. In 16th century Europe, artisans began making seder plates of the symbolic foods. Some of these plates were intended to hold those foods; others may have had a more general Passover use.

We wanted to find a way to display the seder symbols on the table while honoring the place that the brisket and Bubbie's tzimmes have on the table. We also wanted something both configurable and portable (for that journey in the desert).

What we came up with is a Seder Plate Reboot!

This rebooted seder plate consists of hexagonal, non food-grade cardboard tiles for all of the traditional seder plate symbols. On the card backs is something you may not know about that symbol.

Place them in a circle, snake them around the dishes, stack them on the table, or pass them around and have people read the comments. 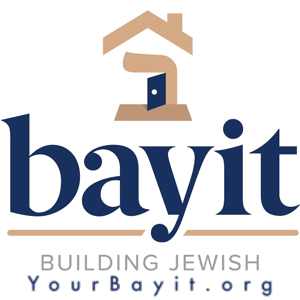