Persons in Peril 36 -- an expansion deck for games with hapless victims!

(THIS DECK CONTAINS 36 CARDS, see the 54 card version to get 18 additional DIY cards)

This Persons in Peril - 36 Card expansion (formerly known as "Hostage Cards") is designed to add a little bit more realism, for good or bad, to the various games that have anonymous "victims" that need to be rescued (or possibly lost). The excellent game Hostage Negotiator or Flash Point Fire Rescue are such examples. This smaller deck contains 36 cards as follows: 27 different characters with brief biographical sketches and photos, 2 cute movie of the week style animals (a dog and a cat), 5 "false alarm" cards that can be included to increase tension, and TWO "blank" silhouetted cards (one each male/female) that you can use to create your own characters.

Using the cards in a game of Hostage Negotiator is simple. Instead of placing the yellow hostage meeples on the player board at the start of the game, shuffle your deck and deal out (face down) a stack of yellow hostage cards (excluding false alarms and pets) equal to the number of meeples you would have placed. Set aside the rest of the cards. When a hostage is rescued (or killed) reveal the top card of the hostage deck to learn which was affected and put it in the appropriate stack. If a terror card adds more hostages to the pool, then add that many more cards to the stack from the remainder of the starting deck you set aside.

For Flash Point: Fire Rescue you can place blue cubes or tokens in place of the POI markers. Build a deck of the Persons in Peril cards as the POI pool would be created and draw from there as needed.

Ones Upon A Game 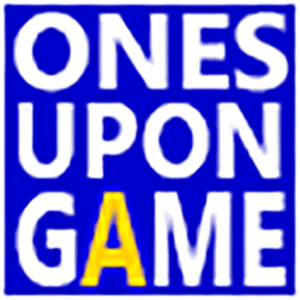