The land of Teroushima was once a peaceful country, united by and under the rule of Emperor Ryuu Terou. Unfortunately, the Emperor became mysteriously ill and passed on to be with his ancestors. His death threw the land into chaos and war broke out between all nine Provinces. The Daimyo of each Province lying claim to their own right to rule as the new Emperor. In a world torn apart by war, samurai, shinobi, ashigaru, and even lowly farmers search for their path, be it good or evil, through the turmoil. Act as a new hero of Teroushima to reunite and protect the Provinces, just like Ryuu Terou did before you. Gain support from the Provinces of Hikar, Yamak, Osak, and Nagan. Earn assistance from the remaining Imperial forces and the secretive Night Talon Shinobi. You can even risk your reputation and Glory on learning some Forbidden Sorcery. Use Military Power, Political Influence and Prosperity to gain cards and develop your strategy. Throughout this game you can conspire, scheme, control times of peace, force times of war or even remain completely honorable. Do all of this and more as you find your path to victory, be it good or evil. 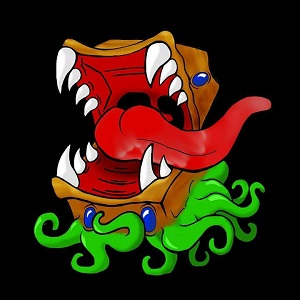