Steal the Booty! Drink the Rum!

The life of a Pirate Captain is a hard one. You have been sailing the seas since you were but a child and the time has come to retire! Alas, you need money to retire… and that means it’s time to plunder, raid, drink, and sail!

Players bring on crewmembers to help in raids against Forts, Towns, and Ships to help build the captain’s treasure! Each player builds their crew by hiring some of the foulest, dirtiest, and roughest pirates they can find. From raids to ships, forts, towns, and each other’s vessels, this game is jam-packed with pirate excitement!

Will you be the one to take the gold and win the game? Will you sink to the bottom of the briny deep and spend eternity in Davy Jones’ Locker? Only the cards and the dice can tell in this game of strategy and chance!

Choose from one of ten famous Pirates. Each comes with their own special bonuses or traits that can help you to your goal! Each player’s experience will be different in this game of piracy upon the high seas.


-------------------------
Second Edition - Released 12 November 2012: To address some of the concerns in the review (Such as long play times), we have updated the rules to make the game run a bit more smoothly! The new rules are available for download on TheGameCrafter and will be printed in a booklet that comes with the game. Also, all of the artwork for the cards has been updated to reduce some contrast and border issues.

...There are many different ways the game can go and each game is different, providing a high level or replayability. The end result is a very enjoyable, fast, and fun casual game. 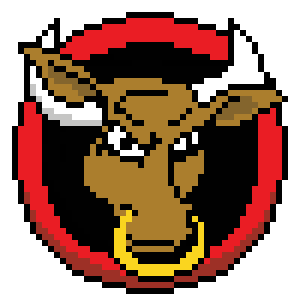