Players compete in rounds of Pose-Offs trying to spot the Poser, who does not know the Pose Word.

Artistic posing has become an obsession throughout the world. Top Posers become rich and famous. You are all vying to win Poser of the Year in a competition that pits Posers against each other in rounds of Poseoffs. This will separate the true Poser from all the posers.

Players will participate in rounds of Pose-Offs, where all players pose their interpretations of the Pose Words and then attempt to Spot the Poser, the player who does not know one of the words (because it's not on their card). Players gain cards in their discard pile when they are the Poser and get Spotted or when they are unable to Spot the other Posers. Pose the words when you know them, and when you don't, be a Poser! The player with the least number of cards in their discard pile at the end of the game wins. 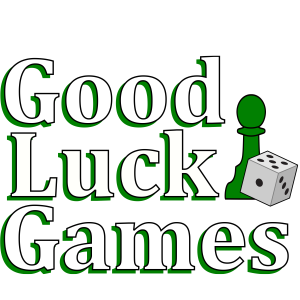