A fun and educational game in which you learn about quantum mechanics while collecting party hats!

You’re an awesome scientist doing awesome research in your awesome lab and you are having an awesome day! What could be better than testing out the laws of the universe and exploring all that Nature has to offer?

Oh no!!! Something strange has happened!

Not just any cats. These are some sort of Quantum Cats that popped out of some very old boxes you had rescued from an old laboratory across town. How very odd.

Oh well, at least they seem to be having fun. Wait...not just fun...they’re having a Quantum Party!

Sigh...well, I guess you won’t be getting much work done today.

But maybe you can join in the fun!

The cats are playing a game to collect the most party hats (wait, they also brought party hats??). The first one to make it from one end of your lab bench to the other gets a party hat. Woo-hoo! Because these are Quantum Cats, they move around your lab bench according to the rules of one of four experiments they’re running in your lab.

This game was developed by students and faculty in Physics and Astronomy and in Creative Arts at Siena College, located in Loudonville, NY.

Profits from this game will go to the purchase of additional copies to be gifted to local public schools and individuals who may not have the financial means to order their own copy. 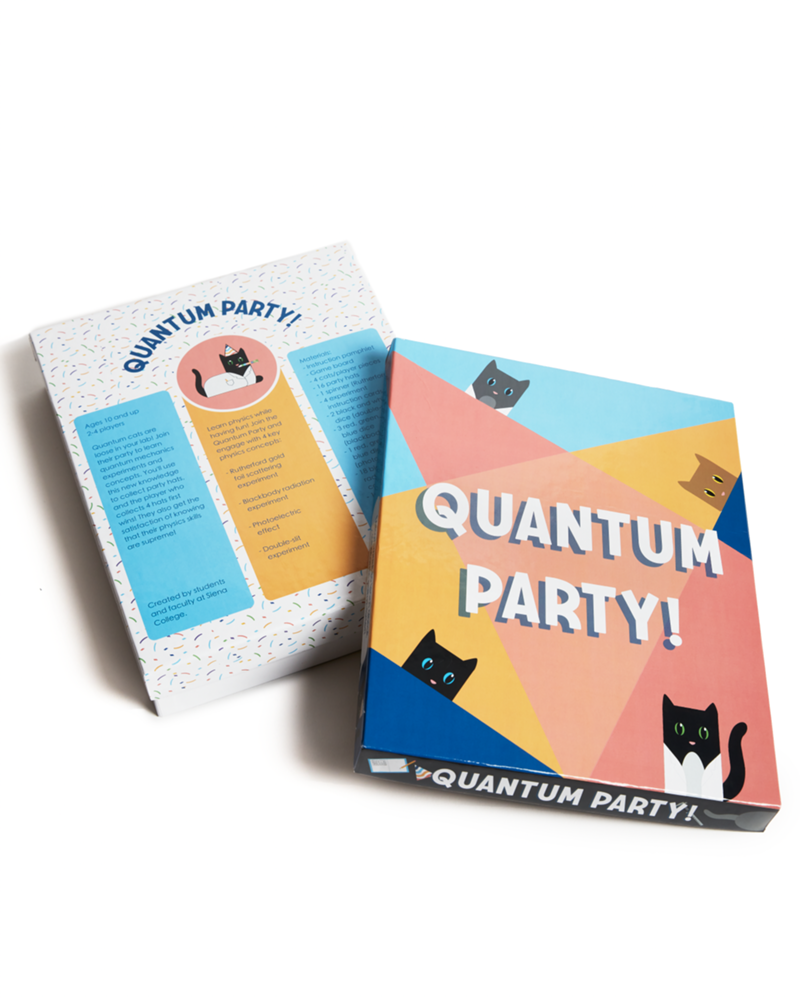 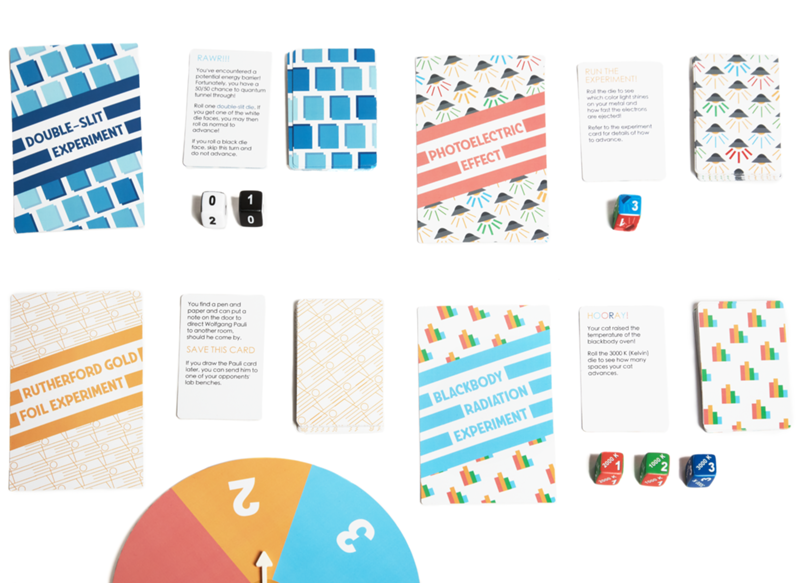 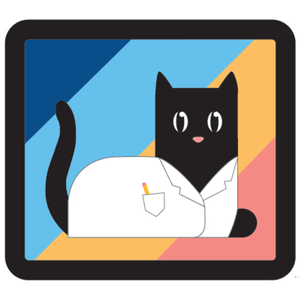