Quarkle is a game of making particles out of quarks by adding up their charges.

Quarks are the fundamental particles that make up what we formerly called the "fundamental building blocks of nature." There are three quarks inside each proton and three quarks inside each neutron. However, there are many other configurations of quarks found in the standard model of particle physics. There are only 6 quarks along with 6 anti-quarks that have opposite charge from their quark cousins.

In this game, the players get to put together quarks to make many different particles [both mesons and baryons].

For ages 4+ you can play the game with no knowledge of particle physics or adding fractions or being able to read.

For high schooler physics classes learning about particle physics and the emergent behaviors of the quark interactions, the game helps them understand the difference between baryons and mesons and gives them practice finding the charge of particles by adding their quark or anti-quark components.

Finally, the game can be played in an advanced mode involving quantum chromodynamics and the "color charge." In this way, it can be fun and competitive for all ages and levels of scientific knowledge.

Soon there will also be an expansion pack that adds electroweak interactions, Feynman diagrams, force-carrying particles, the Higgs Boson, etc... keep watching for further additions to enhance this "nerd-tastic" game.

Click on the link to get directions to the game. 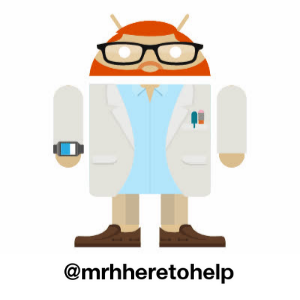