Quick Quest distills dungeon delving into its basic elements: killing monsters and looting treasure. Level up you heroes, equip your items, and venture deeper into the dungeon. Can your party survive to level 10? If they do there's a nasty boss and evil minions waiting there for you.

Designed for solo play but easily adapted to multiplayer, Quick Quest is a fast-paced fantasy card and dice game that only takes about 30 minutes to play.

You might not always have time enough for an RPG but there's always time for a Quick Quest! 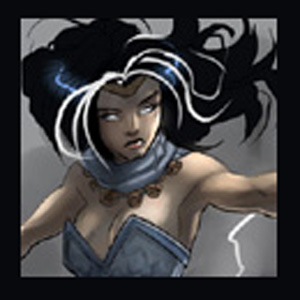