Rails of Kered is a card game in which the players battle for railway supremacy! Collect engines, build railway lines, and run the rainbow express to gain points, but be careful! Your opponents will send breakdown trains and steal your engines to stop you from succeeding. Defend your railway lines, and steam your way to victory on the Isle. Get the most points and become the Head Station master of the Isle! 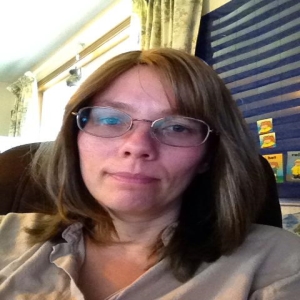