A hand management game where eliminating Sin is key!

Each player assumes the role of a Christian within the church. Each Christian will collect harmful sins through the game. Knowing that your fellow Christians may be in error, you will still need to band together and help everyone overcome sins.

REBUKE Junior is a family game that uses teamwork and hand management to remove Sin cards. This game is not trivia based and because of this it allows everyone to pick up and play easily.

REBUKE Junior educates players in three ways. #1. It shows the sins that break The 10 Commandments. #2. It demonstrates the Christ-like traits that keep us from temptation. #3. It finally shows that by following God and asking for forgiveness our sins can be covered in Christ's righteousness.

Great to play with:

Like REBUKE: Compact Trials Edition? Then you should try out and purchase the Original REBUKE 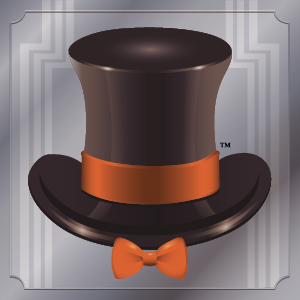