Exploration, trade and space combat in the future.

Return to Earth is set a long time in the future, in a galaxy far nearer than you would have expected. Mankind has been forced into an uncivilised part of space due to its own self destruction. Earth has become overcrowded, and the poor are being shipped to the far reaches of space, so that the rich can live in luxury. Despite all the odds, the earthlings have managed to tame the once destructive alien nations bringing order to the galaxy. The United Federation of Planets now resides over the squabbling factions, and with the introduction of a unified currency its made trade agreements possible, for the first time in centuries. The continual mission for peace throughout the galaxy has yet to be established, but the humans are determined to one day make it happen.

You are a fourth generation migrant with an overwhelming urge to Return to Earth. They say it can’t be done, and once deported there is no going back. However, the stories of the home-world have always kept you interested, and you have never been one to follow protocol. You have worked your way up from a gutter thief, to the Captain of a starship, and are just the right kind of upstart to stick it to the man.

On your last mission, you traded several tons of raw plasma for information about the “Returner”; a guy living in a star system at the edge of the galaxy. For a small fortune he will arrange a new identity, and a shuttle back to the home-world. You’re broke after the deal for his whereabouts, but this won’t stop you. Your goal is to fill your boots with a bucket load of cash, and pay this guy a visit. He is your only hope to Return to Earth... 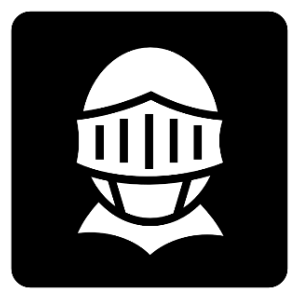