The designer has designated this game as 'not for sale' at the present time.
Not enough Stick, Wood, Blue in stock.

RiverMatters is a river themed educational game which was designed to be played in a classroom environment.

In the game, 4 players will be representing 4 stakeholders from different departments (City Planning Department, Industry Department, Environmental Protection Department, Water Resource Department) of local government. They are aiming to plan out the most livable city that balances out everyone's needs. In order to achieve this goal, they cannot only stick to their own interest, but also need to discuss and cooperate with others as a team. For example, the player from Industry Department can place factories near to the river to gain more points. However, the factories along the river would also pollute the river at the same time, and it would cause negative effects to other roles.

In summary, this game lets players analyze the parts of a simple system, their roles and their relationship to the system as a whole. 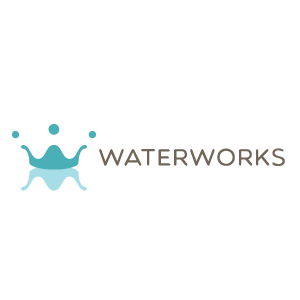