The designer has designated this game as 'not for sale' at the present time.
Not enough D6, 12mm, Red in stock.

Save the world! One roll at a time.

In the year of our lord 816, the land of Adura came out of a 35 year long war to see its lands divided into 7 kingdoms. For a while, the people of Adura saw peace and prosperity as the lords and ladies sought to strengthen the continent against a prophesized foe.

As the years went on and this mysterious foe failed to show, the kings and queens became restless and once more Adura saw her people's blood fill her lakes and rivers.

You are a fallen noble, tired of the politics and bickering of the self-entitled, you've set yourself up as a sword for hire. Over the years, your courage and dignity has afforded you the ability to choose your patrons. You've made friends with trustworthy companions to whom you call family.

But as your light grows brighter, Adura's flickers and threatens to die all together. Unrest has reached a new high and you've just received a missive from Procella's Council of Nobles. The air is thick with fear, anger and injustice but one problem at a time. King Cieran has always been a man of high standards. If his court requires your help, there is no reason not to come to his aid.

As a great man once said, "All it takes for evil to flourish is for good men to do nothing."

In Road to Magnate, players take on this fallen noble completing scenarios in order to uncover the mysteries of Adura.

Players choose between 3 roles to play. Each role starts players off with a different set of dice and abilities to which they can use to vanquish their enemies and complete quests. As their enemies are defeated and quests overcome, they will gain wealth. Using this gold, you'll be able to purchase items, new abilities and even upgrade your role to greater heights!

A 2 to 4 player cooperative game where all players take their turns simultaneously, this is a game with little to no down time as each roll of the die effects all players involved!

To provide feedback on your experience with Road to Magnate, please email "timothy.kiem at gmail.com". Thank you! 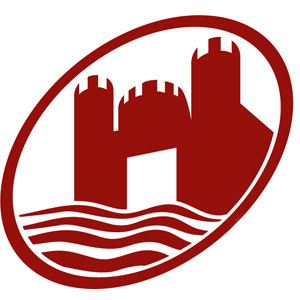