This is an 18 card booster pack for the Robot Empire expandable card game.

Feel the power as you command a Robot army which grows in strength and resources. Engage in Long Range attacks, Robot vs Robot battles, and resource management to gain control of the whole Robot Empire.
This is a fast paced sci-fi card game set in a large space age universe of Robots, Human Agents, Monster Mercenaries, Super Weapons, Mining Activities and so much more. With imagery right out of 1950's science fiction, players will get swept up and immersed in this colorful retro Sci-Fi arena. 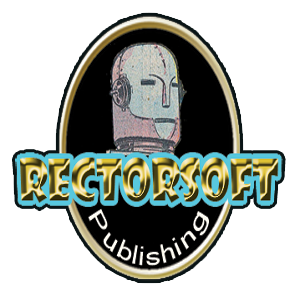