Build robots, save the planet!

In the not-too-distant future, pollution from the industrial factories has caused the Earth’s atmosphere to collapse. Luckily, our scientists caught it in time and were able to build the Atmospheric Defense Grid – a set of geosynchronous satellites that create a force field which does not allow the atmosphere to escape into space. Being in a state of continual operation for the last century, the Atmospheric Defense Grid is degrading. If something isn’t done to repair the grid soon, life as we know it will cease to exist!

Each player is an industrial corporation trying to build robots that will fix the Atmospheric Defense Grid. Each robot requires five pieces: two arms, a set of legs, a torso, and a head. Each piece comes in five different colors. A robot can mix and match colors, but a single color robot is more resilient than a multi-color one. 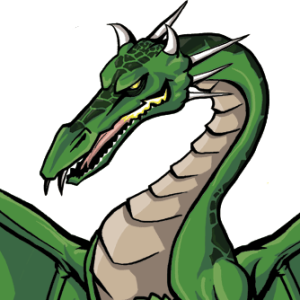