- The Faithful and the Fallen
Here's a card game that pits the Heavenly Army of Angels against the Hosts of Satan in a great cosmic battle. It's a cooperative game in that the players are attempting to beat the game, but the players keep their own cards to themselves as they play. It also plays great as a SOLO GAME. Because it's so very portable, it makes a great "waiting for your order" game and a filler for game night, too! 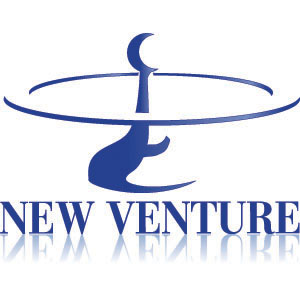