The Game of Moral Dilemmas

The best questions from 5 editions

Scruples makes players sweat as they ask each other what they would do in a moral predicament. Luckily no one has to tell the truth and there’s no right answer!

Scruples inspires hours of stimulating conversation and laughter. Get to know people in unexpected ways.

The object of Scruples is to get five points. You gain a point by correctly predicting how the player you select will answer Yes, No, or Depends. In other words, you need to line up a question and a player with the answer you have been given.

Don’t be reluctant to bluff. It makes the game more fun.

Scruples, the game of everyday moral dilemmas was invented in 1984 in Winnipeg, Canada. After being featured on the Johnny Carson show, it went on to sell eight million copies in six languages.

The game was conceived when the inventor was researching an article about baby boomer morality. He gave a questionnaire to a group of friends who spent the whole evening discussing the questions. It was so much fun, someone said, “This ought to be a game.” And the rest is history. 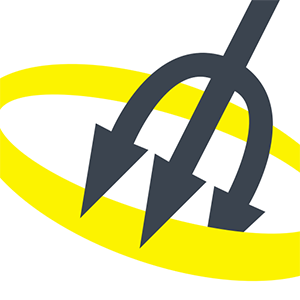