Unlock doors, evade trolls and goblins, and collect crystal balls and magic potions, as you search for the seven lost treasures.

Quick to learn and setup, it will fascinate you with its high level of variety, and keep you wondering how the next game will go.

Jim DuBois has been designing games for two decades now. After 6 years in the computer game industry, where he created Majesty, the fantasy kingdom sim, as well as other games, he has turned to making board games.

The question isn't complete or precise enough to answer, in particular because different people prefer and tolerate different amounts of luck in a game. So if you phrase the question as, "Can a game have too much luck to make it not to my taste?" the answer is obviously yes. But because a game is not to your taste doesn't mean it is badly designed.

Other ways you could ask the question include, "Is there too much luck in this game to make it a deep strategy game?" And the answer is yes. But that is about what your goals are as a player, again preference. Or your goals as a designer. Which is also preference.

Luck is just an option to add in to a game if it makes sense to what you are trying to make. Some benefits of luck are that they give players a 'psychological out' and make the game 'lighter'. Luck can add variety through randomness, and make the lifespan of a game longer.

To make a broad closing statement, when you make a game, some people will find your game to be to their taste, and some people won't, for a variety of reasons, the amount of luck involved being one of them." 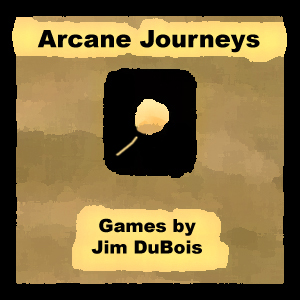