Shattered Stars is a fast, fun strategy game for 3-4 players. Set in a futuristic universe, it's a game of cunning, deception and treachery in which you'll need make quick decisions and outwit your rivals. Be a cunning diplomat, forging alliances and playing your opponents against each other. Or go just blast them to pieces with giant orbital lasers!

Players race to capture planets, earning them victory points. The first player to reach 10 victory points is the winner. With limited resources, players must choose between conquering new planets, or preventing other players from doing the same.

Each turn consists of 2 phases: Diplomacy and Domination. With special cards and strategies to employ in each phase, there are lots of ways to conquer the galaxy. Players are never knocked out of the game, meaning that there's always a chance to get revenge!

Shattered Stars is my first game. I hope you enjoy it! 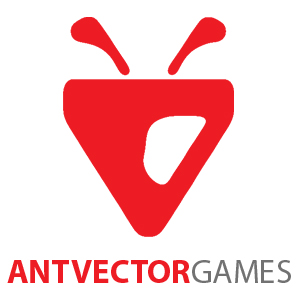