You've been shipwrecked on an island! Fight to survive and escape with as much treasure as possible! Shipwrecked! is a semi-cooperative survival game for up to 4 players. Taking control of ‘Brains’ and ‘Brawn’, players will explore a mysterious island inhabited by pirates, dinosaurs and monsters.

By working together and combining their skills, Brains and Brawn can craft useful tools and weapons that will help them defeat the toughest enemies, and survive long enough to repair the ship and escape. But temptation and betrayal is never far away...

The goal is to escape before the unstable volcano erupts and destroys the island, but the ultimate winner is the one who makes it out alive with the most treasure. It’s survival of the fittest...and richest!

Setting up the game video:

Shipwrecked! has an appealing theme and channels some cool ideas. 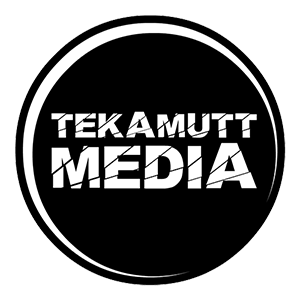