Fight monsters, collect items, complete side quests, and survive the caverns with the most jewels!

You're nearing the end to your Quest. All that's left is to defeat the pig-faced, thief king...

They’ve lured you to the caverns and taken your hard-won gear. Until now, you’ve ignored their small-time needs. You’ve avoided their minor missions. But now, you have no choice…

You must collect the bugs, find the mushrooms, round up the chickens, and more!

You’ll also fight some monsters and collect treasures, of course!

Side Quest Caverns is a two player game of adventure and survival.

As you and your opponent choose your path through the caverns, you fight monsters, collect items, and solve side quests. You also collect jewels and as you complete side quests you earn unique items that can help you in your journey. Trade with your opponent to help you both on your path.

Earn the most jewels to WIN!

About the third edition...

All artwork has been updated to be more user-friendly. Magical Items have been added, and some chests are now Enchanted. Also the reverse sides of the two hero cards include solo game paths of two difficultly levels.

If you are looking for a fantasy game that is easy to learn and easy to play, do explore Side Quest Caverns. 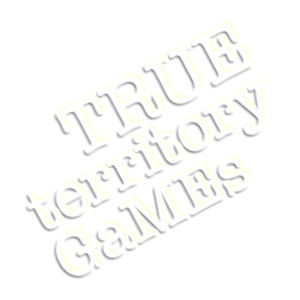