A game of superpowered betrayal.

You’re an agent of the Syndicate, a band of five ruthless villains who rule the city with an iron fist. But you also have a secret - you’re trying to make your boss dominate over everyone else! Aid or sabotage each villain’s sinister missions and use their resources to make them rise to power or decline in strength. But don’t let anyone know the identity of your master, because the Syndicate does not take kindly to traitors...

Sinister is a hidden identity game for 2-4 players. On your turn, you will take a special action related to one of the five Villains, such as gathering money or contributing extra support cards to a cause. Then, two villains will team up on a mission, and everyone will have a chance to secretly contribute positive or negative support cards. If you're too transparent with your support, another player can guess and reveal your identity, making it harder to grab the victory.

Can you control the flow of the Syndicate's resources while keeping your goal hidden from the other players? Cue the evil laughter and find out! 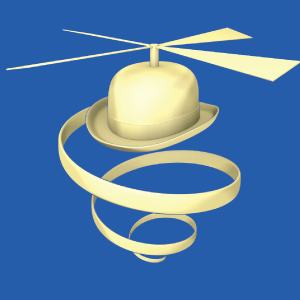