Can you out-sketch your friends and win in the end?
You can’t draw!
What is that supposed to be?
Did you draw that with your eyes closed?

Sound Familiar?
Sketchy People gives you the chance to show your friends you can do more than just draw stick figures.

Take your stick figures to the next level and then garner the most votes in the final judgement to prove just who has the most creativity and artistic talent.

Sketchy People is easy to set up and fun for any get together. Whether you have the friends over for a night of board games and catching up or you just want to settle down for some a simple one-on-one competition, Sketchy People is a great way to share in some quality time. 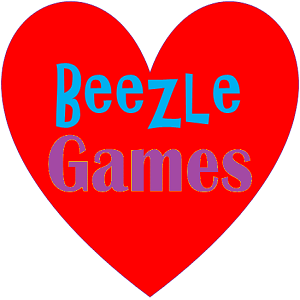