Sneeze: fast-paced, family-friendly card game of infecting or be infected.

Don't panic. There's no shortage of Sneeze. You can get it now for less than it's normal selling price. Show Coronavirus is whose boss.

Sneeze is all about staying as healthy as possible while making sure that you're not too healthy and that everyone else has more infections than you. Be infected and infect others.

Don't forget to sneeze when you pass your germs… "Achoo!"

Your Objective: Be the last player who is not "too sick to win." You're too sick to win if you have more than five different colored Infection cards in front of you.

The rules to Sneeze are simple: deal everyone cards and then, on your turn, draw a card and then play a card from your hand.

Most of the cards are Infection cards. There are ten different kinds of infections in eight different strains (i.e., colors).

If you play an infection card, you must either infect yourself or infect someone else.

You must infect yourself first if you do not have an infection that either matches the suit or the color in front of you.

For example, in the following hand, you have two infections (black and red of Anthrax and Tuberculosis, respectively. In your hand, you do not have a card that matches either of those (by color or type). In the example below, you play the Yellow Listeria:

In addition, there are a handful of "Medicine" cards. These work just like Antibody Cards, but they cure everyone at the table. For example, if another player played the "Black Medicine" card, then you can remove the Black Anthrax from your infections.

The game ends when every player, but one, has five different colored infections in front of them.

Gamer's Remorse judged the "Player Elimination" contest. The purpose of the contest was to do "player elimination" better. In Sneeze, players are never "out." They just become too sick to win. They continue to infect themselves and other players.

Watch Gamer's Remorse's review of Sneeze. Note that the art and some of the game play mechanisms have been improved since this early contest version.

If you have Table Top Simulator, you can play the game now. I have created a version of Sneeze that you can play today! Check it out Steam Workshop :: Sneeze - The card game 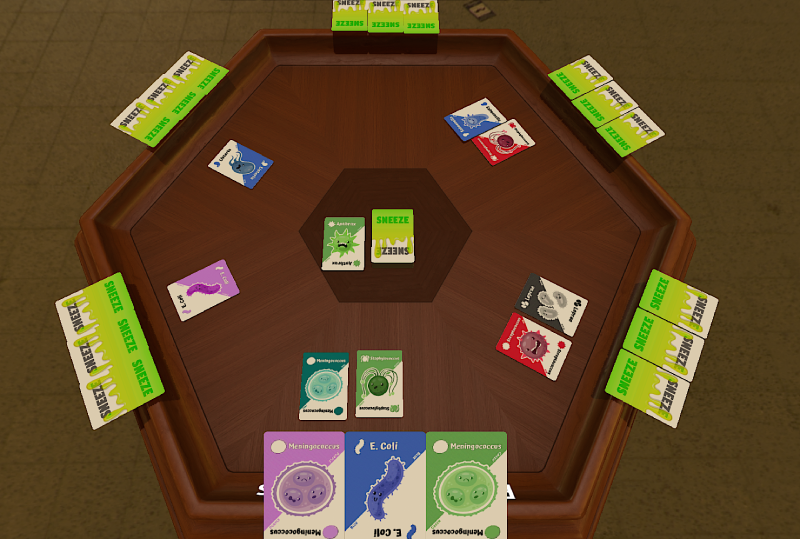 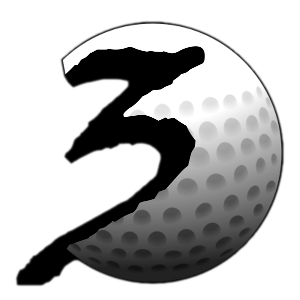