In this ultimate battle card game, powerful SOURCE wizards face each other in a spell casting show down!

Two to four players move around the play area, made up of hidden spell cards, collecting and combining cards to make powerful spells to unleash on the other wizards!

The aim of SOURCES is simply to defeat your opponents - the last wizard standing wins!

Click on the RULES document below for more details! 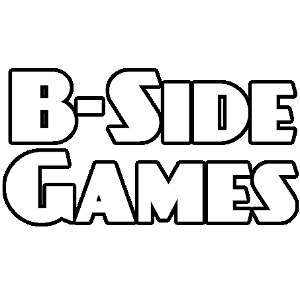