Based on a mini-game in the 90s PC game "Return to Ringworld" by the now defunct Tsunami games called Outpost Alpha; Space Station pits 2-4 players against each other in an attempt to build a space station over a newly discovered planet rich in resources. Players take turns playing Platform and Station cards to build their space station while also playing Stop Construction and Delay cards on their opponents to hinder their progress or even Collision and Theft cards to destroy Stations or steal cards. All negative cards have a counter Remedy, Station, or Counteraction that can prevent the delaying or destructive effects.

The first player to build all eight unique Stations on their space station wins! 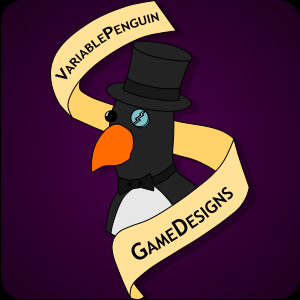