The classic game of Mills with a cool theme
Nine Men's Morris is a strategy board game for two players that emerged from the Roman Empire. The game is also known as Nine Man Morris, Mill, Mills, The Mill Game, Merels, Merrills, Merelles, Marelles, Morelles and Ninepenny Marl in English.

This game is a spaceship/space-themed version of that game. 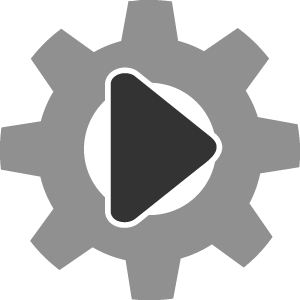