Space marines must escape from a complex overrun by deadly aliens.

Star Troopers: Lost Station is a tactical level futuristic combat solo/co-op game pitting advanced Soldiers against alien-like creatures attacking in swarms. In a solo game, the player controls all Soldiers while the game system controls the Geno forces; in a two-player game, the control of every Soldier is distributed evenly among players. Optional rules allow an additional player to take control of the Genos for an even higher challenge for the Soldiers player(s).

Four categories of Soldiers are available including the average Privates, the higher-skilled Sergeant, and two specialized units: the Gunner wielding a Heavy Machinegun and the Pyro with his Flamer. Additional equipment such as hand grenades and motion detector-based sights are also available.

Geno opponents exist in only one category. They only have melee attacks, but they make up for it with overwhelming numbers and high speed.

The board is made of square tiles chosen randomly and added to the game as the Soldiers progress in the complex overrun by the Genos. Many of these tiles include special conditions such as various hazards, temporarily blocked paths or even Geno ambushes, but also random items like additional ammo or body armor and other equipment to increase the odds of your Soldiers' survival.

The game ends when surviving Soldiers reach the Exit tile. If all Soldiers get killed by the Genos, the player(s) lose(s). 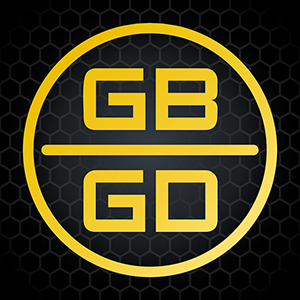