A strategy game for two players using only 20 cards.

Societies in the 28th century roam the galaxies in continent-sized starships. Captains of these starship societies gather to negotiate peacefully in the Starships Assembly. While the peace holds you will recruit captains to your side and deploy a fleet of starships. But after a declaration of war there is no course left except to engage your opponent's fleet and triumph!

Starships Assembly is played with 20 cards, each with a captain on one side and a ship on the other.

The Assembly phase is a peaceful political arena. A card from your hand could be played as a recruited captain, where captains cast votes and have special abilities. Spend your votes to recruit more captains and also to play cards from your hand using the other side: a deployed ship.

Eventually one player or the other will cause a declaration of war. Then every card that is not a ship gets shuffled together and your fleet of ships is all you take with you to the final Open Warfare phase.

War has been declared! There are no reinforcements! From here on out you must defeat the enemy fleet, ship by ship. Be the last player with a ship to win the game! 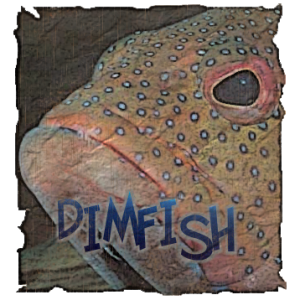