Tired of waiting for the election to end? Steal your own!

Are you sick of 2020? Does waiting for the election to end drain your mental energy? Do you believe airplane contrails are the government's method of pacifying the population through mind control chemical dispersal?

If you answered yes to any of these questions, it's time for you to step up and take charge.

It's time for you to Steal This Election! (If you REALLY feel you must play by the rules, check them out here.)

Face it, you couldn't be any less competent than any REAL politician, and you've probably got a much better sense of humor.

Rise to power the old fashioned way: dirty tricks, conspiracy theories, and media manipulation. Need to cut into your opponent's support a bit? Just find that compromising photo he uploaded to Facebook ten years ago. Want to double your own base? Bus in some voters from south of the border!

And if all else fails, just steal some votes by hacking the voting machines, stealing the mail-in ballots, or snatching them away with your bird drones.

Looks like the election's ended and you're behind? No problem! Refuse to concede, and the game moves to the recount and litigation phases. Remember, it's not over until it's been over three times.

Don't let 2020 beat you down and slide away victorious. Go out on top -- take the reins and Steal This Election! 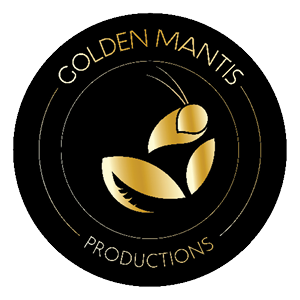