A darker twist on a candy-themed fantasy world.

A dark curse has fallen over the kingdom of Sugarplum, and the Frosted Throne sits empty. As a Dream Mage with incredible powers and powerful ambitions you must set out on a journey across Sugarplum's four realms to take the crown for yourself.

Enemies and Encounters along the Candy Road will test you, dangerous Nightmares haunt your quest, other Dream Mages will do their best to sabotage you, and even if you do manage to take the crown for yourself, you will have to fight to keep it!

Sugarplum Chronicles is a candy-themed adventure tabletop game in which Players move through the four realms of Sugarplum using a mix of chance and strategy, landing on color-coded candy tiles which signify either Events, Landmarks, Candy Shops, Treasures, Slumber, new realms or levels, or a brief respite from the adventure.

Along the colorful candy road players will face off against sweet and salty enemies using a D-20 based combat system that applies both the player and enemies' Attack, Defense, and Health Points.

As you progress through the four realms, enemies will become more powerful, but you too will gather more and more lemon drops you'll use to purchase better weapons, items, and tasty healing treats.

The first player to make it to the Ruler Tile receives a number of perks that they'll have to make use of in order to keep the crown for themselves.

The race to the end of the board and the PvP that follows can be exciting, full of excellent loot, and contains enough player interaction where it doesn’t feel like everyone is playing their own game. 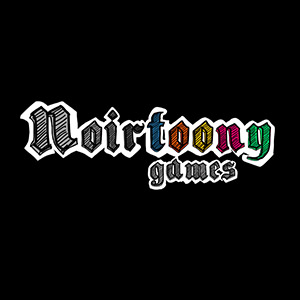