Put on the mask and tights and take down nefurious criminals! KA-PAW!

Or get caught fighting with other superheroes and take a ride downtown in the tail-waggin' wagon- either way...

"The streets are overrun with the sounds of little padded feet scurrying down alleys and boulevards. This city has gone to the dogs! At least the canine units try to enforce the law but they can't do it alone.
It's up to you to raise your paws and take back our fair and furry city! Call the mightiest legion of tails and talons to join your squad and bring justice to Zootropolis."

SUPER SQUADIMALS is a funny card game where you get to build your own squad of animal superheroes. With your FISTS OF FURRY, battle with other squads to pawverize the competition and take down criminals such as Big Bad Badger, Laser Beamer Lemur, and Winkie the Weasel. It is a game of vigilante justice in a world of puns so sharpen those nails and put your Paws-to-the-Cause because it's a Bow-Wow-Rowdy Roughhouse out there!

*Super Squadimals is a humorous, squad-building card game for 2-4 players with plenty of player interaction.

** When you purchase a game(s) a percentage will go to SUPPORT WILDLIFE CONSERVATION THROUGH EDUCATION! Check out the video at wildbirdgames.com 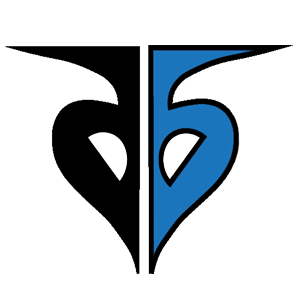