The dice rolling, backstabbing fight for the galaxy returns!
The year is 3804, and the Terran Federation is still nursing its wounds from the recent Anti-Body Invasion. While the physical damage was mostly contained inside the Tarrian Rim, resources are stretched thin, and the Federation is in no place to defend a second attempt...

Which, unfortunately for them, is exactly what the Space Pirate Lord Osgood Von Totenkopf is expecting. Now, with one of the largest confederated fleets of space pirates ever assembled bearing down on Terra Prima, the Federation has no choice but to call on the mercenary pilots of the galaxy once again to defend against total annihilation.

Swarm! is a co-op game played over a number of rounds, called waves. At the beginning of each wave, players get dealt out a randomized number of enemy cards from a central deck called the Hive, and then must use roll dice to attack those enemies. Even though you'll need to work together to have any hope of success, the enemies you defeat are worth victory points, so it's important to not trust your friends too much... 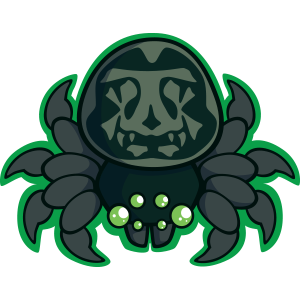