A simple, fast-paced card game of collecting letters and tagging others.

The classic childhood playground game has been reimagined into a card game!

Get points, draw strategically, and freeze the competition; all while avoiding the dreaded IT card!

Players will play and discard cards to rapidly match T, A, and G cards to make sets. The deck is the main source of cards, but if you're lucky, someone may discard a card that you could use!

Sometimes, you'll draw a Special Card instead of a letter card. Depending on which one you get, they can be great for attacking the competition or defending yourself!

Freeze Cards slow the competition down to a halt, letting you complete a set without the worry of getting tagged!

TAG Cards allow you to tag someone immediately, rather than getting a full set.

Finally, Gool/Base Cards protect you from the dangers of the IT card. When someone's about to tag you... NOPE! You're on base! 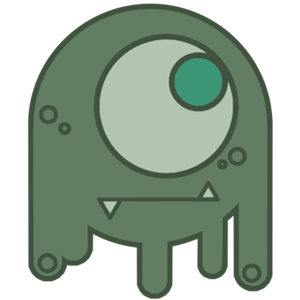