Tarot of the Golden Serpent

The Tarot of the Golden Serpent: Major Arcana is a Tarot deck of 22 cards based on oil paintings created by Sebastian Haines.
The original paintings are 18x24 inches on canvas, and were developed between the years 2009 to 2013. This deck was originally published as a limited edition by Adam McLean in 2013. Between 2014 and 2015, Sebastian started printing and selling his own decks until he could find a reliable online printing service that could deliver professional quality cards at lower cost. He believes he has achieved this goal with the The Game Crafters and hopes to eventually publish a completed 78 card deck in the future through them. 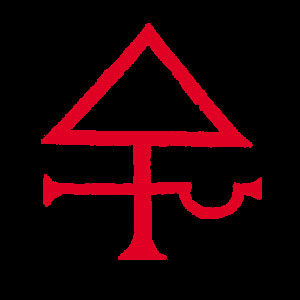