Tarot Resom is a set of images depicting the tarot's major arcana. The wonderful body of work of Wiener Werkstätte couple Kolo and Ditha Moser was used as a springboard from which the deck’s distinctive art style emerged.

It is a visual meditation highlighting the tension between linear and curvilinear forms, and takes a contemplative approach on the use of repeating patterns inspired by Wiener Werkstätte textiles.

It also draws symbolism and imagery from two great traditions in tarot: the Marseille and the Rider-Waite-Smith decks, which makes the deck very "readable" to anyone familiar with tarot. 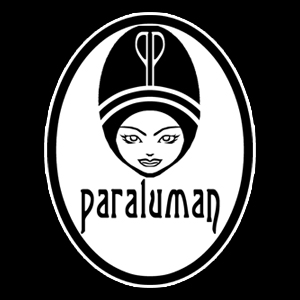