Choose your card wisely, then wager victory points to gain the advantage over your competition.

The game of rock, paper, scissors has been played in various forms for hundreds of years. That's Mine is a fast paced time filler game that adapts this enduring mechanic to a card game. It adds support for more than two players and introduces a risk/reward wagering element.

Each round involves all players choosing a numbered card with rock, paper or scissors and resolving battle as expected. Things get interesting when players wager existing victory points to influence when they enter the competition. Every hand is resolved leaving only one winner with a simple yet decisive tiebreaking system.

Each wager builds the kitty and the survivor exclaims "That's Mine" while claiming their winnings. 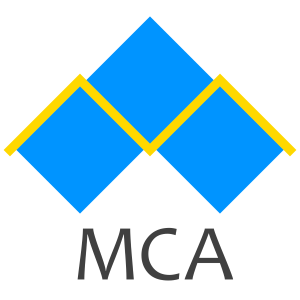