A card game of magic proportions.

Thaumaturgy is a magic-themed playing card game that requires players to match the Force (of Air, Earth, Fire, Water, Light, or Shadow) or Value (1, 2, 3, or 4) in play. The numbered cards indicate how many cards the next player will draw if they cannot play. Opposing Forces cannot be played on each other: Air vs Earth, Fire vs Water, Light vs Shadow. The opposing Force is indicated in the center of each Force card.

Play Flux cards to manipulate the game play in some fashion and also to keep from drawing cards yourself. Deflect to the next player. Reflect to the previous player, reversing the flow of play. Inflect to the next opponent of your choice. Focus prevents the Force from being changed easily. Make an opponent Sleep through their next turn. Finally, use Vortex so all players pass their hand to the left or right.

Play Chaos cards to change the Force in play at any time. Most have additional effects as well. Disperse forces all other players to draw a card. Dispense allows you to hand out cards to opponents from your own hand, though you must draw an equal number to replace them. Discharge forces the next player to draw double the number of cards. Discord allows players with too many cards to discard a couple and players with only a few cards to draw an extra. Lastly, Dispel allows the player to call a particular Force and all players may discard those cards.

A bonus card is included to keep track of the direction of play - Right or Left. This card should be flipped when a Reflect card is played, or if necessary for a Vortex play, and may be placed in front of the next player during a break to answer the door or phone, use the bathroom, or deal with unruly pets or kids. When everyone is back, at a glance they will know which way the game was going and whose turn it was.

The hand is not over until someone's cards are fully played out which isn't always as easy as it may seem. Be the first to play out your cards each hand while the other players tally up their score based on the remaining cards in their hands. 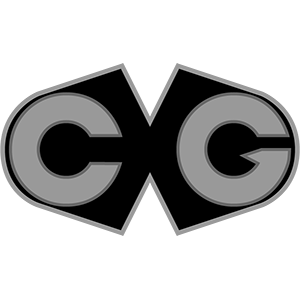