Fast-paced game where you play a football fan trying to influence the players on the field to win.

The lucky shirt, the right meal, sitting in the same spot: fans know that if they believe hard enough, they can help their team win. In this fast-paced game, you are playing a fan who is trying to influence the players on the field (and the other fans) and lead your team to victory.

This game is similar to another popular game, but has more player interaction, so the games are more interactive.

Turns are simple: take a card from the deck, play a card.

Check out the rules, and visit the web site for video learn-to-play and the print-and-play. 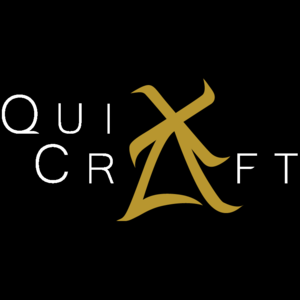