Not enough Gem, Blue in stock.

The Golems of Ymhet is a 3-player strategy game (with a 2-player variant) that pits two players against one, but the two teammates don't know which of the other players is their teammate. A mix of psychology and strategy helps the story of the defense of the city unfold, all to be decided in epic combat.

Each of the three players acts as an enchanter, preparing his golem for battle. Two of the players are loyal to Ymhet and want to defend it against the invaders, but the other will fight for Bakonia. In the first part of the game, the players prepare their own golems and sabotage the ones belong to those they believe to be their enemies. Once the invasion force arrives, the traitor is revealed and the actual battle for Ymhet begins. If the loyal players destroy the enemy golem and all invading forces, the town remains in their own hands. If any of the invaders or the invading golem breaks through the city walls, they seize control in the name of the empire. 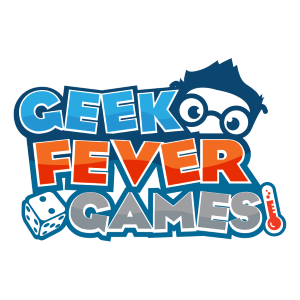