A multi-deck for games and improvisers alike!

The Highwire Deck is a new modular improv toolbox and gaming system from Highwire Improv and Pacdude Games. Use the Highwire Deck for improv practice, writing inspiration, creative brainstorming and more, and play dozens of your favorite card and board games all in one concise package.

Each card has prompts for non-geographic locations, objects, adjectives, adverbs, occupations and relationships. Use these as scene prompts, inspiration for writing, and more. Each card also has one of four base emotions, and two more in-depth emotions.

This 56-card four-suit playing card deck supports practically any game you can play with a standard Poker deck of cards. In addition, each card has a Double-9 Domino, a six-sided die roll and ranks for popular games like Uno, Coup and Love Letter.

Included in the box is a 20-page booklet written by Highwire Improv explaining the basics of improvisational theater, along with improv exercises that take full advantage of the Highwire Deck. Streamline practices or shows, sharpen your improv skills, or play a game of solitaire—whatever you need to do. 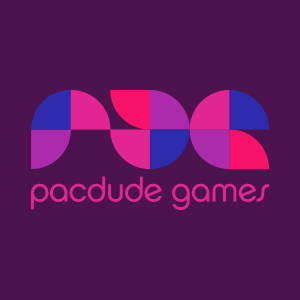